The W.O.W Project complied this resource for their panel discussion Tough Times: Chinatown Women & The Struggle to Build Community: 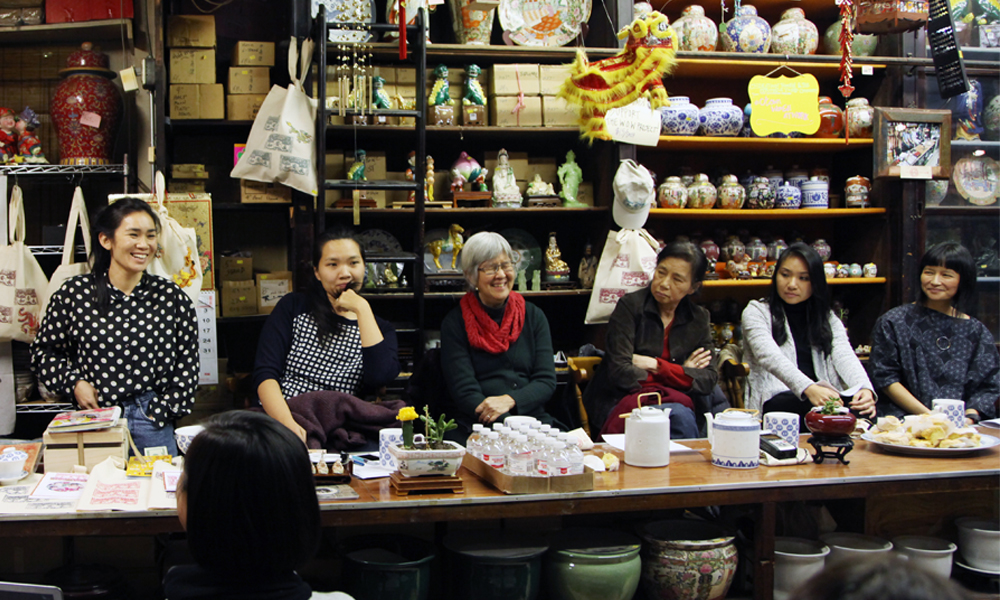 The conversation was a great reminder, as Betty Yu of the Chinatown Art Brigade 唐人街藝術隊／ 唐人街艺术队 put it so well that "women have always been the leadership of our work and our movements in Chinatown."

We hope that you all are continuing to have conversations beyond the W.O.W space and are thinking seriously about how you can plug into the organizing work in the community to join the fight in protecting NYC's Chinatown and other Chinatowns around the world.

Please find below a list of organizations recommended by the panelists:

APALA is dedicated to promoting political education and voter registration programs among AAPIs, and to the training, empowerment, and leadership of AAPIs within the labor movement and APA community. Furthermore, APALA works to defend and advocate for the civil and human rights of AAPIs, immigrants and all people of color, and continues to develop ties within international labor organizations, especially in the Asia-Pacific Rim.

On July 31, 1971, the very first Chinatown Health Fair was held by a group of volunteers to provide health education and screenings to the medically underserved Chinese community in New York City. Following the tremendous community response, the Chinatown Health Clinic opened its doors that same year, run entirely by volunteer doctors, nurses, social workers, community health workers, and students. The Health Center has continuously expanded and grown to provide bilingual and bicultural healthcare services to underserved communities. Today, the Charles B. Wang Community Health Center is a NCQA level 3 Patient-Centered Medical Home. We have three sites in Lower Manhattan and two in Flushing, Queens, serving more than 50,000 patients and 275,000 service visits in 2015.

Kiwanis of Chinatown's mission is to serve the children and elderly of the community. Kiwanis of Chinatown sponsors Key Clubs for both Stuyvesant and NestM high school, where students work on various (community) service projects throughout the year. In addition to fundraising for programs from Kiwanis International (Eliminate Project), Kiwanians spend hundreds of ours volunteering for community service work where needed, such as in senior centers or public schools.

The New York State Immigrant Action Fund, a 501(c)(4) not for profit corporation, envisions a political system that respects immigrant voices and is responsive to diverse community needs. We believe in the power of political and electoral organizing to turn immigrant communities into a potent political force in order to promote the rights and socio-economic well-being of immigrants and refugees in New York State.

Founded in 1973, OCA Asian Pacific American Advocates is a national non-profit civil rights organization promoting and protecting the political, economic, and cultural rights of Asian Pacific Americans in America. We are interested in working with anyone who shares our mission of creating a stronger America by advocating for the values of equal liberty and justice for all. Join the NY Chapter to meet other individuals dedicated to promoting the welfare of Asian Americans, and to get involved in NYC's most pressing political issues. 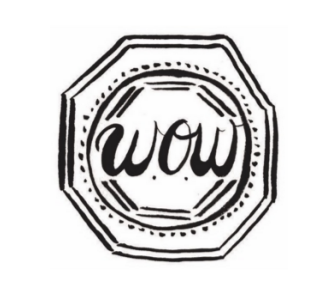 The W.O.W Project’s mission is to engage the community in shaping the future of Chinatown by bringing together youth, elderly, business owners, and concerned residents in conversation and innovative idea generation.

This resource was compiled by Mei Lum, Founder & Executive Director of The W.O.W Project, which is part of China Residencies' fiscal sponsorship program. Donate to support the W.O.W Project here!